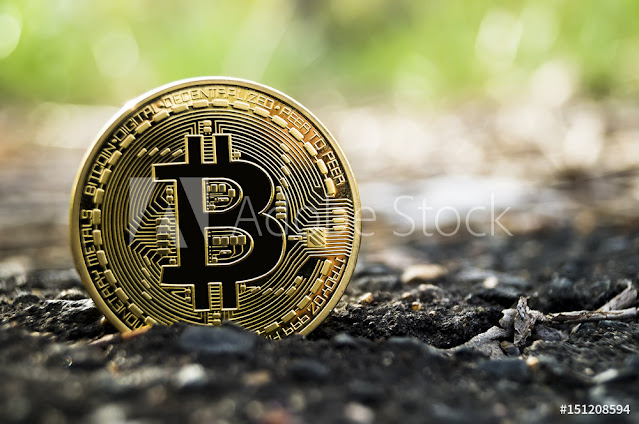 Bitcoin is limited to its supply – only 21 million Bitcoin will be created to exist. This distinguishes Bitcoin from national currencies that can create an unlimited supply; making it a deflated asset.

To “create” Bitcoin tokens, Bitcoin miners use computer devices to solve an algorithmic puzzle that rewards them with Bitcoin tokens.

The first amount of allocated Bitcoin, known as block reward, was 50 Bitcoin (BTC) and could be done with a laptop. At the time, Bitcoin was not worth much.

Bit mining is now a much more complex process that requires special equipment and a lot of energy and electricity. The block reward is also no more than 50 BTC – right now it is only 12. 5 BTC.

So why this change?

Each time 210,000 blocks of Bitcoin are broken, the block reward is halved. This is called “Bitcoin halving”. This halving has happened twice.

When will the next Bitcoin be halved?

The first time was in November 2012 when the block reward was reduced from 50 BTC to 25 BTC per block.

The second halving of the bit coin took place in July 2016, when the reward dropped from 25 BTC to the current reward of 12. 5 BTC per block.

The next halving is expected to occur around May 2020 and the reward will drop to 6. 25 BTC per block. This prediction is based on the number of blocks that need to be broken until the next halving and the time it takes for each block to break. 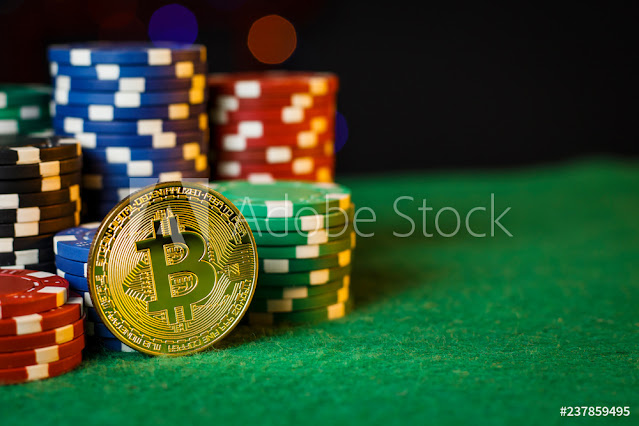 Why is Bitcoin being halved?

If the asset has a limited number of units, why must its creator halve the reward if they will still be in circulation one day?

Basically, halving Bit Coins reduces the production of Bit Coin tokens, which helps keep value. If there were too many tokens at the same time, each bit coin would be of little value as there would be too many available without enough time to be adopted.

“The main reason for this is to keep inflation under control. One of the biggest shortcomings of traditional” fiat “currencies controlled by central banks is that banks can print as much currency as they want, and if they print too much, the laws of supply and demand ensure that the value of the currency begins to fall rapidly. Bitcoins, on the other hand, are meant to simulate a commodity, like gold. There is only a limited amount of gold in the world, “Because of this limited asset, gold has retained its value as an international medium of exchange and safekeeping for more than six thousand years, and the hope is that Bitcoin will do the same. “

Will halving affect the price of Bitcoin?

In the past, halving Bitcoins had a significant impact on the price of Bitcoin. One of the main reasons for this is the theory of supply and demand. As fewer bit-coin tokens are generated, the value of these tokens increases. Bitcoin shortages are then translated into value and price increases.

After the two halves, the price of Bitcoin jumped about a year later. The first halving took place in 2012 and 2013 saw a bullish peak when Bitcoin hit $ 1,000 – which was a record high.

While two spikes may not be enough evidence to show that Bit coins are rising after Bit coin halving, the timing of the big bull runs is worth noting. If the next halving will follow the trend, we will see the cryptocurrency price soar.

store eve Dirty money: What is the environmental cost of bitcoin?